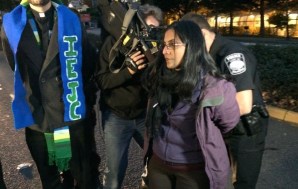 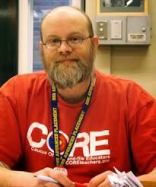 From impending climate catastrophe to the renewed assault on working class living standards, we don’t have time to waste on the status quo, lesser evils, and token reforms.

The richest 1% may own the two major parties, but the past year has seen an uptick in left electoral activity. From Kshama Sawant’s election as an open socialist on the Seattle City Council to the numerous other socialist and independent left campaigns in Chicago, New York, and elsewhere throughout Fall 2014 and Spring 2015, interest in a working class alternative is growing.

However, in order to really begin building a viable electoral alternative, we first need to forge unity between our disparate campaigns. Those of us struggling to build a left pole in the electoral arena have much to learn from one another. Therefore we propose a gathering of candidates, individuals, and organizations committed to a non-sectarian left political alliance in opposition to the two-party system of corporate-capitalist rule.

We hope that you will endorse this conference, save the date, and join us in Chicago May 2-3, 2015.